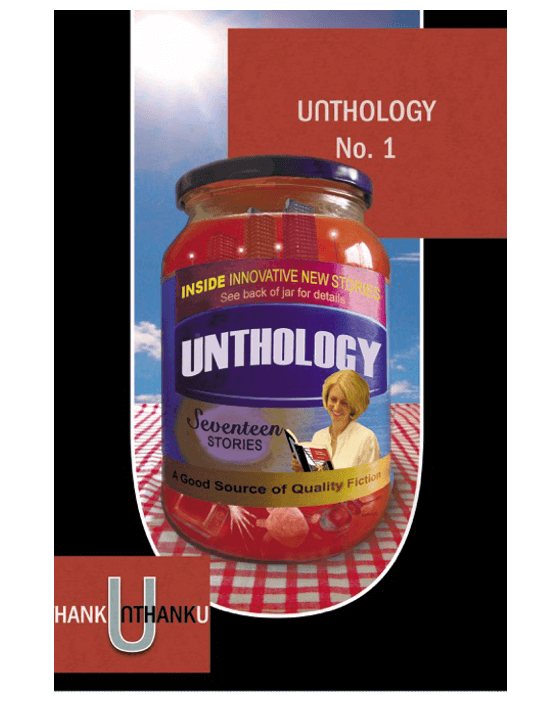 My wife slips quietly from our bed, silencing the programmed alarm clock before time, so as not to disturb her sleeping husband. But her husband is awake; I have woken before her, and feign sleep as she moves about the darkened room.

She takes underwear from the chair (removed from the drawer with the jingling brass handles the night before) and pulls on the obligatory panty-girdle, of the kind she took to wearing after our daughter was born: almost thirty-six years ago. Believing the firm support offered by the two-way stretch tummy panel was needed to restore her post-partum body to its pre-partum shape. The girdle, though not needed then, has since become necessary. My wife, seeing no need to change this habit of a lifetime, has several of these corrective garments, washed from virginal snowy whiteness to slush-grey.

She bought some in black once: the two-way stretch satin tummy panel had lines of scarlet stitching running down; a small red bow, attached to its v-shaped centre, rested just below her navel. ‘I rather like those,’ I told her, the first time she put them on. ‘More attractive, and more practical than white.’ ‘ But I’d have to change all my bras,’ she said. And this daredevil piece of decadence, this moment of middle-aged madness, was resigned to a dark corner of the jangly-handled drawer, never to be seen again.

She sits, oh so gently, on the end of our bed. I can see the fuzzy outline of her back: the curved shoulders a little too rounded now, as if she has spent a lifetime wrapping her arms about herself. ‘It’s the menopause, I expect,’ she says. ‘There’s HRT,’ I say. ‘Not safe,’ she says. And does nothing. ‘It’s all right for men,’ she goes on, ‘They don’t have to worry about such things’. But does she worry about such things?

She fumbles with the hooks of her regulation no frills no fripperies white bra. How would she respond if I put my hand . . . just there? There in the small of that not-so-small back. If I drew her back into the cooling marital bed, if I pulled off the warming white dawn-chorus vest that hides her head from me now, tore her ghastly green sweatshirt from her hands, threw those old lavender tracksuit bottoms – that should’ve been thrown away years ago – across the room and forced her to lay beside me, just for the love of lying there.

She tucks sweatshirt into tracksuit bottoms, bends down for her trainers, and I watch my shadow-play wife tiptoe from the room and, oh so gently, in case she disturbs me, close the bedroom door. Heaven forbid that she should disturb me. At times like this I find it hard to believe she ever did.

I roll over, pull her pillow on top of mine, and watch the dawn light seep in behind the heavy, lined curtains. The pillow still holds her warmth. A dying part of me wants to leap up, scramble into my clothes and follow Gwyneth to the source of her new-found serenity. ‘Come with me,’ she has said. ‘It’s something we could share . . . ,’ pausing, ‘Something positive,’ already knowing what I am thinking, already knowing what I would never say. ‘Come?’ she repeats. But I resist, have resisted. And she no longer urges me to share her joy, going alone to meet her fellow twitchers. No longer declaring: ‘The spring dawn chorus! To be amongst it. It is such a privilege. It’s life affirming.’

The last time she urged, ‘Come! I promise you’ll never regret it.’ I almost said, Gwyneth. What if I already do? What if I regret the promise I made to you? What then? Will listening to your feathered friends tweeting across those blue remembered hills make me feel any better? But it’s not the sort of thing a man says, is it. Not after almost four decades. Not chivalrous. Not done.

I stretch out my body across no-man’s-land. The sheet feels cold. The bed has lost its comforting warmth. I am wide-awake, yet have no wish to move, no wish to stay. I am indifferent. Powerless. Have I always been thus? Was I thus thirty-seven years ago? Neutrality my natural state, was I waiting to be conquered. If not by Gwyneth, then by some other overwhelming woman, one who might have spewed me out, tired of my passivity. As my wife must frequently tire of her lukewarm Laodician.

I look over to the clock. More than three hours have gone by, but still I lie in neutered stupor, my body weighted to the bed.

‘Don’t worry,’ Gwyneth has said, ‘It will pass. It always does.’

She’s right. It does. But is she making light of it? Not wanting to expose the it that is passing to closer scrutiny. And so she chivvies, she cossets, she chirrups. Twitching, breathing new life into the month of May for Gwyneth, at least.

I see her coming toward me through the half-light, a slim, flowing form: long hair, long skirt, apache scarf tied around her forehead, trailing down over one shoulder. Toying with a string of beads dangling around her neck, she slips them into a knot before slipping them over her shoulder, so that they hang down her straight straight back – so she might more easily toy with me. I can just make out a pretty, if unremarkable face.

My deflowering took place, at the advanced age of twenty-two. It was the autumn of 1968: that year of protest and revolt¬. Though I made no timely protest of my own as, in a hazy-daze, my first experience of sexual abandonment sent my virginal petals fluttering to the floor of Bren’s bedroom.

Supposedly, one’s first sexual experience is, never forgotten. But, after its overwhelming vehemence had died down, I wonder if mine might have faded into the misty memories of my marihuana-fuelled social life, had things turned out differently.

It was another of Bren and Callum’s frequent parties…

“My deflowering took place at the advanced age of twenty-two…”