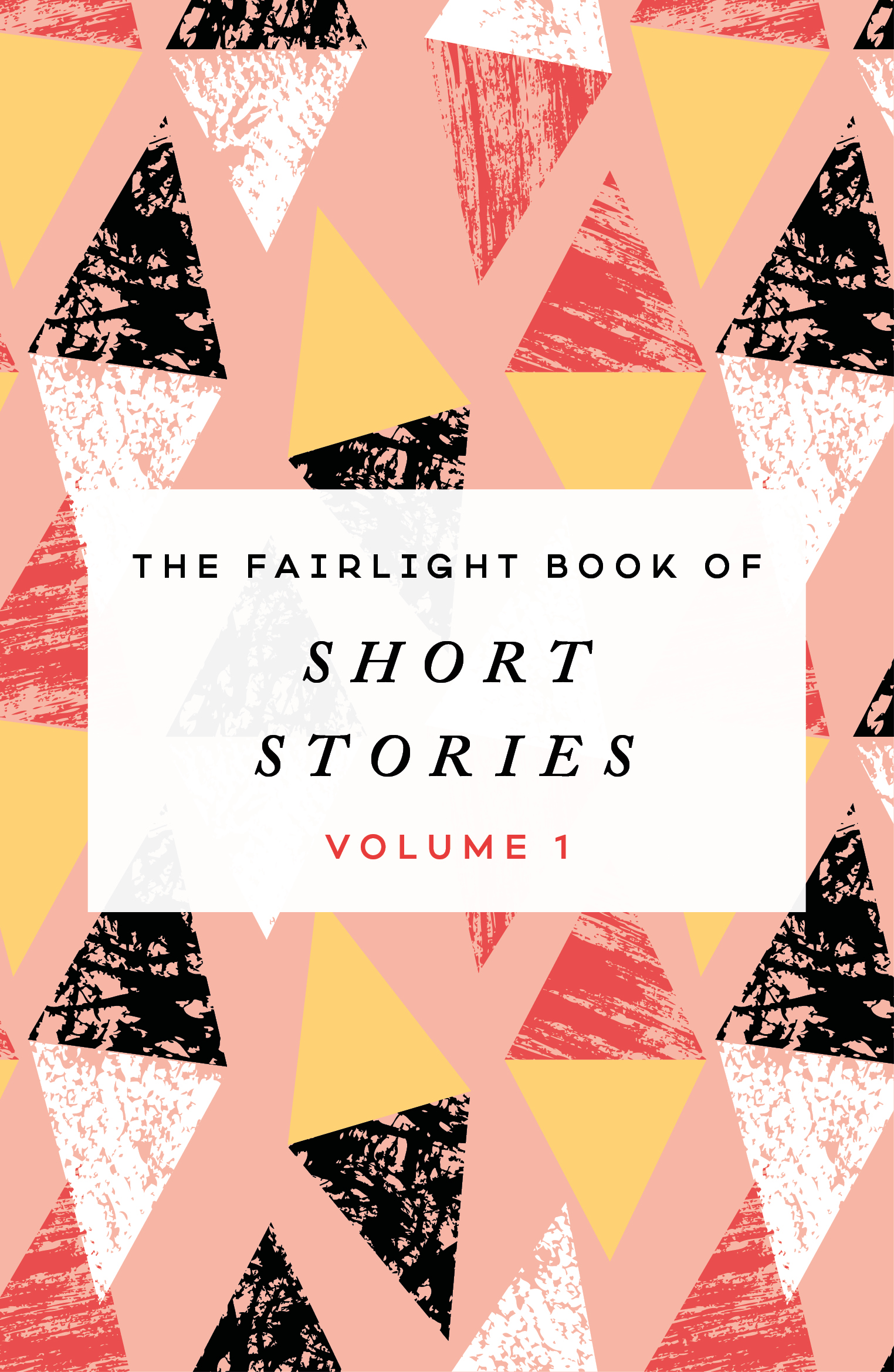 It’s their highly responsive MHV! Aurelia said, adopting that high-flown tone of hers.

They were discussing the intelligence of birds. Aurelia had edged the conversation in that direction, maybe as a way of proving, if proof was needed, how very clever she was. Her PhD had been on avian cognition: Thinking Psittacinae-fashion. She had spent two years in close communication with a rather bright parrot, for a while student and ‘guinea pig’ becoming almost inseparable. Well, until Aurelia’s dissertation was completed. But then, beneath those sleek Sloane Street clothes, that expensive salon-blonded hair, that purring cut-glass accent, there had always been a cutthroat masculinity about Aurie. She dumped the poor bugger when she met me, her husband, Frazer, had joked, on more than one occasion, before going on to do his Who’s a pretty girl then? party piece parrot impersonation.

Their what? Andrew questioned.

Said as if any fool with half a brain would know that.

Well, torture me with a turkey baster for not knowing. Can’t birds just have brains like you and me?

Forgive me, Andrew, Aurelia’s right hand drawing back the thick blonde hair to expose the forehead within which all that grey matter resided, but my brain and your brain are two quite different kettles of fish.

There was a ripple of amused laughter around the table, though not, Helen noted, as she slid the sautéed courgettes into a dish, from Aurie herself. Aurelia had always taken herself far too seriously. But then, to get where she was in the competitive world of neurosurgery – a world dominated by preening men who took themselves very seriously indeed – she’d had to.

If, as you say, Frazer, Duncan said, while transferring the penultimate duck breast from pan to plate, parrots can only count to six, how come they can say Pieces of eight?

Duncan had suggested it: A little dinner party come le weekend? Ça va? A rare weekday morning, husband and wife together at the breakfast table, neither in a rush. Christen the kitchen!

After a decade of aimless discussion, the dining room wall had at last been demolished, creating, according to Duncan, an extremely convivial space. I’ll call a few (Please don’t say it, Helen had silently pleaded) chums, shall I? And then, Howsabout my signature dish for mains? Don’t worry. I’ll take charge of the duck!

Duncan was the sort of man who took charge of things. Helen, it transpired, had become the sort of woman who did the vegetables, the sort, her husband informed their assembled guests over an aperitif of champagne on the postage stamp patio of their pocket-sized Georgian terrace, who rustled up a very yummy pud.

Public school boys had chums. Little boys brought up on Janet and John Readers had chums. And Duncan, though he would have liked to have been the former – and had worked hard to give the impression he had been – was neither of these.

Right then! he’d said, I’ll give the usual suspects a buzz.

And although a closet fan of Gabriel Byrne, Helen wished that film had never been made, the number of times Duncan, and a whole line up of men like Duncan, had hijacked the title. And buzz? Whoever said buzz these days? Beekeepers, maybe? Except, if bees were on the decline, then beekeepers would surely follow – not to mention the manufacturers of their peculiar garb. Unless of course, seeing a gap in the market, with a slight revamp, they were made available to far right racist groups. Now they were most likely on the up.

“It was two days later that the offerings began…”