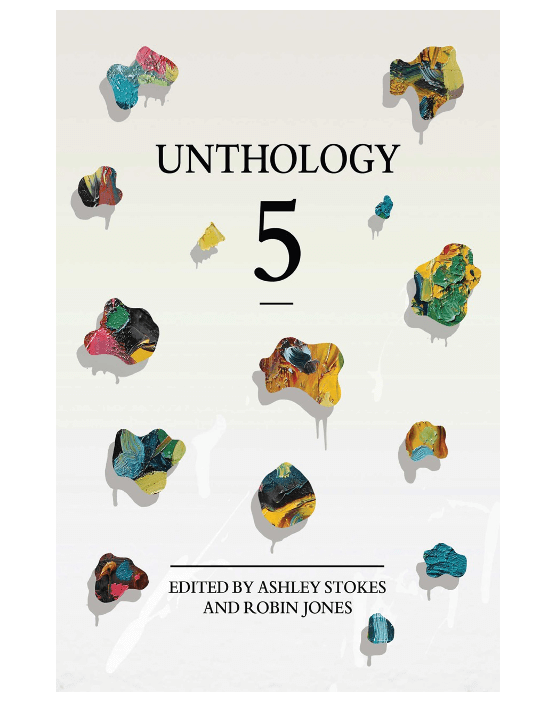 DEATH AND THE MAIDEN

Watching him had become a comforting pastime, a part of her life. Something she did when washing the dishes; she seldom used the dishwasher now. He was someone to look down on as she hand-washed her ‘delicates’ – previously tossed into the washing machine without a thought. These so-called delicates even extending to barely worn sweaters and shirts, all clearly labelled Machine Washable, yet all lovingly immersed in soapy bubbles in the kitchen sink.
She had not gone out of her way to observe him. No. She was just going about her daily routine. It was he who had placed himself in her line of vision. He, two floors below, who had given her – looking down from her top-floor casement on the other side of the square – an ‘opened-curtained’ view on his life.

And the most comforting thing of all was: he was always alone. Had been alone for weeks. Or was it months? Yes. He had been alone since early November. Though he had gone away for Christmas. Home, she supposed. Wherever that might be? This had saddened her at first. But then, late Boxing Day afternoon, she had seen slits of light filtering through the Venetian blind and, come the morning, there he was, back at his desk again. She even found herself able to enjoy a film that afternoon, curling up on the sofa, quite relaxed, halfway through going to the kitchen for refreshments, looking down, seeing him, still sitting there. Had he, she wondered, moved his desk to that position purely out of consideration for her?

She had not seen him move it. It had been there when she returned from work: two weeks after he had moved in.

She had gone to the sink to fill the kettle, expecting to see only the glow of a hall light leeching through a half-open door, to be met by the sight of him, sitting at his computer, a desk lamp warmly highlighting his face. And instead of putting a tea bag in a mug, as she might have done, as she had always done, found herself searching for an unopened packet of loose Darjeeling she thought she still had, and set the tea to brew in her large, largely unused, teapot, pulling out a stool to drink it there in the kitchen.

It was at breakfast time next morning that she noticed a large filing cabinet had replaced the exercise bike, previously visible in the corner of the room. So! He would no longer expose his half naked torso to her gaze, no longer lie there, stretching, lifting weights, doing energetic push ups before, half disappearing behind the half-drawn curtains, she would see his feet peddling to nowhere on the bike.

Now he barely disappeared from view: the blind was always up and he, more often than not, was always there. Though not there in the mornings: not before she went to work. And seldom there on Saturday mornings. But almost always on Sundays – another considerate move on his part. Sundays were always difficult. Although, she’d felt quite slovenly, shuffling into the kitchen, seeing him there.  She had made a New Year’s Resolution, vowing never again to spend most of Sunday in her dressing gown, next day buying three pairs of pull-on lounging trousers with matching tops in the sale.*

I’ve seen her up there, up at that window, looking down. Saw her soon after I moved in here: those first few days when I used this room as my exercise space. I know the park’s only ten minutes up the road, but, at the beginning of something, I barely go out. Like to keep my head down, keep concentrated – even when there’s nothing much to concentrate on. ‘For fuck’s sake!’ my wife used to say, ‘How the hell can you write about life if you never live it?’ I remember once countering this much-used insult of hers by quoting a much-quoted bit of Socratic wisdom: ‘Well, ’ I said, with all the irony I could muster, ‘The Unexamined Life and all that . . .’  ‘Words! Words! Words!’ she said, slamming the door.

I had put my desk under the window in the living room. But this block being right on the T-junction, I found looking out on the wide, busy street, leading straight north to the park, quite distracting. Especially since, even in early November, the Christmas lights were already twink-twinkling from dawn to bloody dusk. No way was I ready for such jollity. Not this year. Sorry. Not last year. Is it really already mid January? How is it that Time can drag, yet, at the same time, speed by in a flash?

Anyway, as soon as I’d ripped out those dreary curtains, put up a cheap blind (which, since the room’s too dark when it’s down, I needn’t have bothered buying) and dragged the desk here, under the window, I felt the slightest tug-tugging of something: an upturned thought, bordering on a vague idea, beginning to surface in the dishevelled bunch of nervous ganglia that constitutes my brain. Felt this the right space to be in – work-wise, that is.

There’s something sombre, something punitive, about sitting here, looking out from this tall sash window – Georgian, in itself quite elegant – into the dingy ‘funnel’ of buildings out there, all looking in on themselves.  Such a contrast to the living room. The other side of the block all glittering lights, all spend, spend, spend neon, while this side smacks of Grub Street. Or worse! Don’t know if anyone really uses that dark square, four floors down. Occasionally an echoing cough splutters up to me. Every once in a while I hear what sounds like a rubbish bin – the old-fashioned, galvanised sort –being scraped across the ground, hear the shuffle of feet, picture a chained-together ring of prisoners circling the square, imagine an animated Dorè etching, straight out of Newgate, going on down there.

Becky used to tell me I was chained to my desk. Ironic really. Though I didn’t think I was then, I most certainly am now. Thanks a bunch, Becky.

I thought she might stop looking down at me – the woman on the top floor, not Becky; don’t think Becky’ll ever stop looking down on me. Thought the woman up there might be a bit of a middle-aged perv: one who, for some unfathomable reason, got off on my OK torso. Figured when she saw me tap-tapping away down here – or, most likely, not tap-tapping away – she might stop looking. I mean that woman spends half her life in that damn kitchen. Surely there’s more to her flat than one room? I can just about make her out – the woman up there, not my wife. Thought I’d made Becky out a long time ago. My mistake.

Some might think it a good thing: feeling you have some understanding of another human being, believing they have some understanding of you, and finding a degree of contentment in that. I imagined Becky and me to be in that mythical place. But, truth is, my wife, for all she says now, was never really into contentment. No. Becky has some mistaken notion about women and mystery. Has a need to hold on to it, hold a part of herself back, in some misbegotten, misguided, mysterious way.

I think I’ve seen her, the woman up there, seen her in the street a couple of times. I’m pretty certain it was her. Anyway, if it was/is her, she’s a brown sort of woman: brown hair, brown coat, brown boots – brownish skin, even. Not brown-skinned. Not Afro-Caribbean or anything. Just a tad muddy. Swarthy, you could say – except, you can’t say that now without it sounding like an insult. Her skin has the ‘lived-in’ quality of someone not overly concerned with her appearance. Not not concerned, you understand, not one stage off a cardboard box and a street corner, just someone unbothered by such things. And, perhaps, since we’re here in the heart of the city, where a complete makeover is the bat of a false eyelash away, a woman not too flush with money. Maybe, right now, she and I have that much in common.

“Watching him had become a comforting pastime, a part of her life…”