Leaving rural East Anglia for Art School in swinging sixties London, by 1969 Maggie was working as a fashion designer, illustrator and copywriter. Soon discovering the fashion world was not for her, she approached The Save the Children Fund and spent several years working in the infectious diseases unit of a London teaching hospital, until, after designing a series of successful posters for the Health Education Council, in 1979, she left to freelance as a children’s book illustrator and writer.

Soon drawn to the adult world of cartoons, she was a finalist in The Sunday Times International Cartoon Competition 1983, was published in Women Draw 1984 (Women’s Press 1984), The Guardian, The Observer, The New Statesman and other periodicals and anthologies. One Woman’s Eye, her debut collection, was published by Virgin Books (1986) and the winning entries of the The New Statesman International Cartoon Competition, in Ouch! (New Statesman Ltd 1998)

Swapping dip pen and ink for iMac to concentrate on words alone, in 2002, she left London for the Suffolk coast, returning to the city life she missed in 2014, when she moved to Norwich, a UNESCO City of literature.

Her short stories have been placed in numerous competitions, including the Asham Award, the Bridport Prize and the BBC National Short Story Award, and published in Unthology 1 (Unthank Books 2010), Something Was There . . . the Asham Award-winning ghost story collection (Virago 2011) and Unthology 5 (Unthank 2014). Let Her Go was a Seren Short Story of the Month (serenbooks.com October 2017) and Running Away and Bird Brains on fairlightbooks.com (May 2019). Her nineteen-story collection Appetites: stories of love, sex and death was released October 2019 (Matador) and the Bridport-shortlisted Bird Brains published in The Fairlight Book of Short Stories: vol 1 (Fairlight Books October 2020). 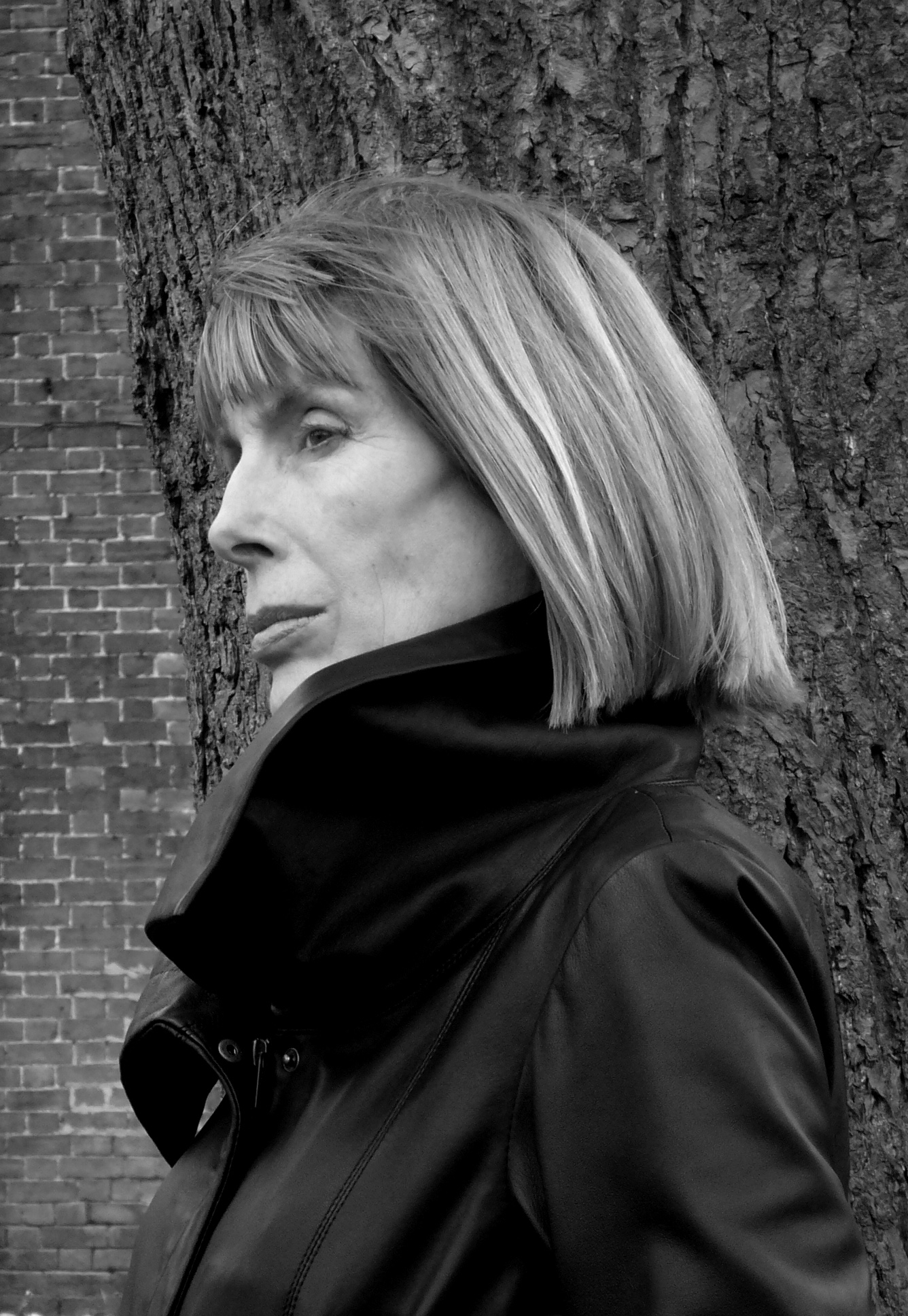